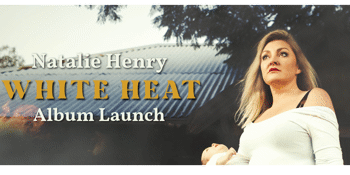 In 2021, Henry signed with Beverly Hillbilly Records, the legacy label of industry legend Catherine Britt. She spent a week sweatin’, cussin’ and cryin’ in a studio, tucked away in the hills of Byron Bay. Michael Moko of ARIA-chart renown banded with Britt to produce the record, and with a first-class band on board helped to bring this next record kickin’ and screamin’ into the world.

Henry’s debut single, ‘Weed, Wine and Women’, will be released on April 23rd. What follows is sure to be history in the making. Burn baby, burn.